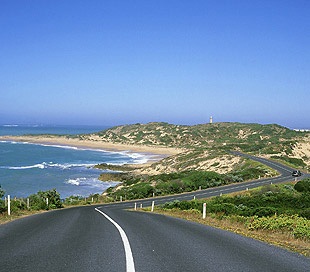 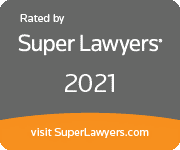 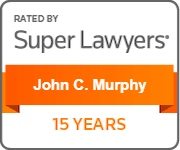 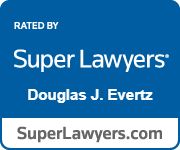 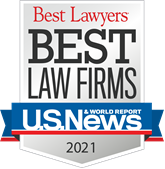 Murphy & Evertz is a uniquely focused, results-oriented law firm — a firm with a solid state-wide reputation and an emerging national reputation. We are recognized for technical mastery of eminent domain and land use litigation. The attorneys at Murphy & Evertz have compiled an unparalleled track record of state-wide success. 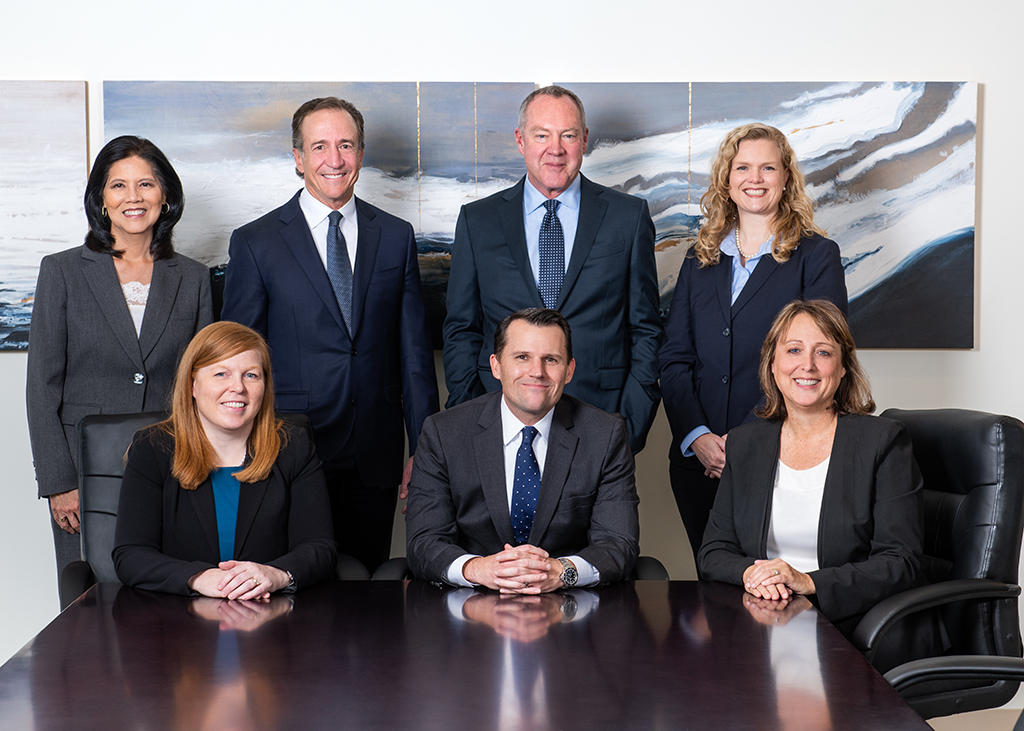 Managing Partner: John Murphy, highly regarded as a leader in the field of eminent domain, has been chosen repeatedly for inclusion in Best Lawyers in America, most recently for 2020, in two practice areas: eminent domain law and real estate law. From 2006 – 2019, the Los Angeles Times featured Mr. Murphy in its articles, “Southern California’s Best Lawyers.” Los Angeles magazine has listed him repeatedly in Southern California “Super Lawyers.” Orange Coast Magazine identified him as the only eminent domain specialist in its 2007, 2008, 2009, 2010 and 2011 features, “Best Lawyers in Orange County.”

Over the past five years, Mr. Murphy’s firm has earned over $300 Million in awards for its landowner/business owner clients. His firm has won arguably the highest condemnation awards in the State in each of the past four years. Its 2017 judgment against the County of San Bernardino totals $48 Million.

Mr. Murphy has earned an “AV-Preeminent” rating from Martindale-Hubbell.

Mr. Murphy has served as lead trial counsel in numerous significant, successful jury trials. He speaks regularly on eminent domain issues and his cases have garnered significant press coverage. He has been the subject of two Los Angeles Daily Journal profiles and has been featured on the cover of Verdicts and Settlements.

Partner: Douglas Evertz has compiled a similarly remarkable record of litigation successes. He specializes in complex real estate litigation matters including eminent domain, inverse condemnation, land use, CEQA, water and redevelopment.  He has been featured in Best Lawyers in America from 2018 – 2020 in the area of Real Estate Law, and in Southern California Super Lawyers from 2018 – 2020 in the areas of Eminent Domain and Land Use/Zoning.

Over his career, Mr. Evertz has represented a number of cities, counties, water districts and school districts in connection with major public agency acquisitions/public works projects. He has also represented a number of commercial and industrial property owners and business owners in lawsuits filed by Caltrans and other local governments associated with work on Interstate 5, Interstate 10, Interstate 15, and Interstate 215. Clients include small family owned businesses, Fortune 500 Companies and non-profit organizations, including churches.

The Team: Jennifer Dienhart, Jennifer McClure, Brad Grabske, Emily Madueno, and Joan Rudisil round out one of the most sophisticated, focused and experienced teams of eminent domain and land use litigators in the western United States.